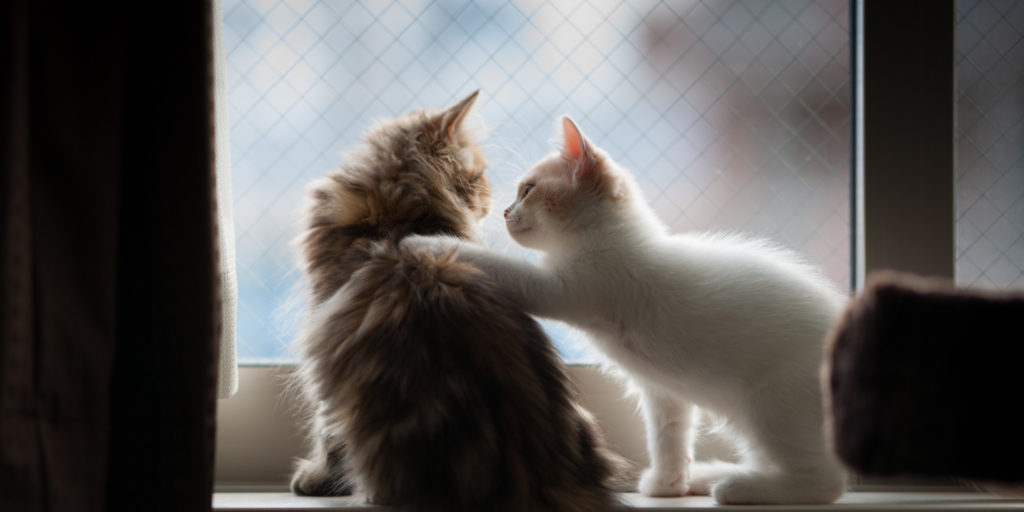 Jack took on the job as managing partner for his law firm in Brentwood, California. He formed a Limited Liability Company with his partners because his landlord was jacking up the rents and he wanted to save money on rent. After a few years Jack became increasingly irritated that he could not get his partners more involved or respond in a timely manner to tenant issues that he delegated to them. His need to respond immediately to tenant concerns made him increasingly impulsive about decision making. To his way of thinking he was being responsive and effective. His partners complained that they were not being consulted. He mightily defended himself by explaining that they were not helping him out. His position hardened so when problems came up or decisions needed to be made he just made them. To Jack his behavior seemed logical and it appeared that they were being unreasonable. What did they really know, after all he was the one doing all the work. In his angry and resentful state of mind he failed to see that what they wanted was entirely reasonable. As he heard himself complain to his wife and one of his partners, it didn’t seem like it was him talking, it was coming from some dark part of himself that he was not ready to see. His partners were livid with Jack because he had gone rogue on them. The final straw came when he changed a partnership agreement in a lease for a new tenant without consulting them. He was no longer listening to them and as a result they voted him out as managing partner. What had happened? All the work and sacrifice and for what, to be kicked to curb? He was livid in return. There were many angry exchanges. In the end Jack was crest fallen and defeated. He had failed in his job and couldn’t understand why.

At the urging of his wife and one of his partners he decided to go into therapy. His therapist explained to him what he was doing and why they were responding as they were. He was quite angry in the beginning but eventually understood what they were trying to tell him. He could no longer tell himself that he was right and they were wrong. It came as a shock to realize that even though he had sworn to himself to never be like his father, he was just like him. He was mortified, ashamed, flabbergasted and finally humbled. He realized that he had become dominating, impulsive and angry and had blamed them for it. Empathy opened the door to insight. He had always thought of himself as a very compassionate guy. What he didn’t know was that these issues were hidden from his awareness. Through empathy he was able to grasp how his behavior was causing them to be angry with him. To see why someone is upset with us helps us to see what we are doing to make it so. Seeing what is truly going on with another person offers insights as to how we are distressing them. Empathy offers us a road into the issues that may be hiding beneath the surface. No one wants to think of themselves in negative ways even though it may be true.

How can we define empathy? Heinz Kohut, one of the fathers of modern psychology describes it best when he defines empathy as “vicarious introspection.” Kohut describes empathy as an intellectual process and is distinguished from compassion and sympathy by our ability to determine what the other is about without the aid of emotion. He uses the example of how Hitler understood empathy when he placed sirens on his dive bombers because he knew what it would do to the people on the ground. As his troops came into town the people were so scared they immediately surrendered because he had already won the psychological battle. It was Kohut who postulated that all psychological difficulties begin with empathic failures.

Empathy is about seeing someone from behind their eyes, walking in their shoes and allowing ourselves to look into the window to their soul and in Jack’s case his own. Once he could see who his partners really were he was able to turn the same light back on himself. Developing the ability to be empathic requires three things. One that we are able to see the other person for who they really are. Secondly, we use this insight as a way to look both at them and ourselves and thirdly to see what we are doing to cause them to respond to us the way they are. If someone is angry with me, if I’m empathic I can see what I must have done to piss them off otherwise why would they be angry? Notwithstanding that they may be psychotic it’s usually about what we are doing or not doing.

So how do we know when we are being empathic? One way is to check it out. Asking for acknowledgement is one way to know what someone is feeling. Another way is to pay attention or own up to what we see or think we see. When we are paying attention to what someone is saying it is a way to pay attention to ourselves. As we listen we might feel a sensation that we want to be accepted, liked, wanted or loved. If we are truly empathic we might see that the other person is shy, reactive, sensitive or reserved. If we see them then what might we see about ourselves? We may realize that our need to be accepted is not happening in the moment the way we want it to. We might then understand that we are being insecure by seeing that they are just being shy or reserved. How can we want to be liked and pay attention to who they are and what they may be saying? The answer is we can’t. To discern what is happening with ourselves we need to give up our agenda and be willing to see who they are. If we want someone to like us and we are trying to be nice, funny or attractive, then we are working at making up their mind for them. Most people don’t respond well to that, they can smell it a mile away. They want to be the one to decide if they like us.

What was important to Jack regarding his partners was that he could understand their reaction to him as a product of what he was doing, not so much what they were doing. Once he could empathically consider their responses it became clear what he was doing to upset them. The insight that he gained then allowed him to make decisions and consider what his behavior was doing and make the necessary changes. Those breaks may never heal but his awareness has gone a long way to repairing what had gone terribly wrong. Empathy is not the cure all for whatever ails you, it’s a beginning of a process of healing that starts with insight. The components of empathy are stopping, looking and listening both inside and out. They are the keys to the kingdom of true reality. Reality based empathy is the foundation for all fundamental change. Learning to be empathic is like anything difficult, it takes practice. Even though practice does not make perfect, it can establish a framework for the true understanding of one another and in that sense create connection. Empathy after all is the heart and soul of true connection.