Our World Has Changed, Or Has it? 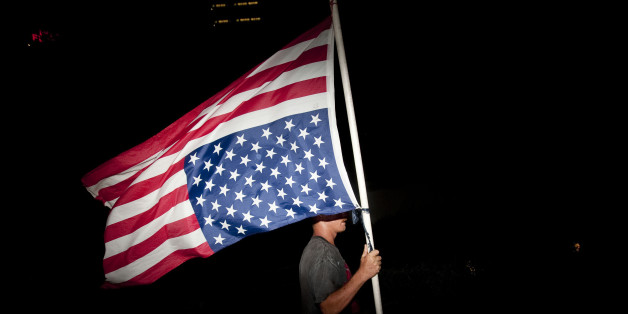 John F. Kennedy uttered the now famous words during his inaugural address “Ask not what your country can do for you but what you can do for your country.” At the time (it was 1961) it hit me like a thunderbolt and many of my generation joined the crusade. I wanted a better life for all Americans and the world. He inspired us to be a part of social giving. So, I applied for and won a government funded fellowship (there were such things in those days) called Teacher Corps that was a domestic form of the Peace Corps. We went into inner city schools and brought new methods and special programs that were meant to lift up the under performing school districts in South Central LA. What we found were corrupt and decimated schools and a beleaguered faculty many of whom were not even college graduates. The shock and dismay was utterly disappointing. Turned out that no one ever went there to find out what was going on. The failure was alienation. The spirit still prevailed in me as I set out as a teacher, to help white kids learn about how other less fortunate and diverse groups lived. Then there was the peace movement with so many giving so much to end the war in Vietnam. Everyone marched and rioted and shouted. It took a long time for the war to end. It was the ballot box that finally made the difference. Early on I was told by my parents and a host of others, of the greatness of doing good for others and we believed in the American dream of equal opportunity for all. A compassionate country with open arms, “Bring me your tired and huddled masses” were the kind and heartfelt words. We are now standing before the world with an entirely opposite view being expressed by our government. “America First” is the rallying cry. We have become anti-altruistic as we are flipping off the rest of the world. It’s every man for himself mentality. It’s worldwide. What have we become? Less compassionate, less concerned with human rights and animal rights as well. We see only the immediate and not the long-range effects of what we are doing. In our struggle to succeed we have lost our heart. So, what has changed? The sixties were painful and scary with riots, assassinations, drugs and clandestine liberation groups setting off bombs. The difference then and now is that we believed America stood for something special, that we were the gold standard for how democracy really worked. We were a cut above. That has now gone the way floppy disks. Now we are solidly in the muck with everyone else. We have a president who attacks the press and opposes all forms of government. Our congressmen seem to blatantly represent big money and special interests while proposing a draconian budget and health plan that cares for no one. We seem to have lost our sense of what our forefathers were all about. And so has everyone else for that matter. We observe democratic institutions crumble around the world to be replaced with dictators who jail dissidents and murder anyone who opposes them. Now that we have stripped away the vestiges of what we thought our country or the world for that matter is supposed to be, perhaps it’s time for the great mass of humanity to wake up. Should we not stand for something? How about equality, integrity, democracy, and free elections. Who will take up this challenge and shake things up, start the conversation. What about our planet? We are facing certain annihilation if we don’t get real and that would need to be real soon. What has really changed is the lying is different. It’s more open and blatant. The cat is out of the bag and we don’t have to pretend anymore. Now we can truly bend down and pick up the pieces and perhaps begin the process of bringing what our founding fathers really wanted into reality. One Nation and one world for all. It’s up to us to not fall asleep at the wheel. First appeared on the Huffington Post